We got an instruction how to play Firefly Music*. We will replace the fireflies with our ‘Organic Score’ aka the colourful cushions created for the performance I did in Rike Park (which are now at CCA). The cushions are to be moved as would fireflies in the night, pulsing and coming forward to represent their ‘flashing’. The four types of ‘notes’, as in four types of shapes: square, triangle, rectangle and circle are to be divided over the four players/instruments and each player is to follow his own shape and interprets the movement and ‘pulsing’ of his shape. Allard van Hoorn The team of Reso Kiknadze – saxophone, Anastasia Gegia – flute, Giorgi Papiashvili – oboe, Giorgi Kiknadze – double bass, Margo Korableva Performance Theatre – Ana Kalandarishvili, Irinka Andreeva, Mariam Nikabadze, Gvantsa Nikabadze, Ia Gogrichiani, Smaki Siradze, David Bakhtadze, Tengis Khachapuridse, organized by David Chikhladze October 28 at 8pm, CCA – Tbilisi, 2015

* “In the evening during firefly season a group of wind musicians go to a place where there are likely to be fireflies. Each faces in one direction and watches for fireflies to flash. For each firefly flash the musician produces a sound which lasts as long as the flash. The more the flash that is seen is to the left of his line of sight, the lower the register of the note; the more to the right, the higher. The darker the background behind the flash, the louder the sound up to mf; the lighter, the sofet, down to pp. The duration of the performance is free, as is the question of the presence of spectators”, Dick Higgins, Firefly Music, 1991 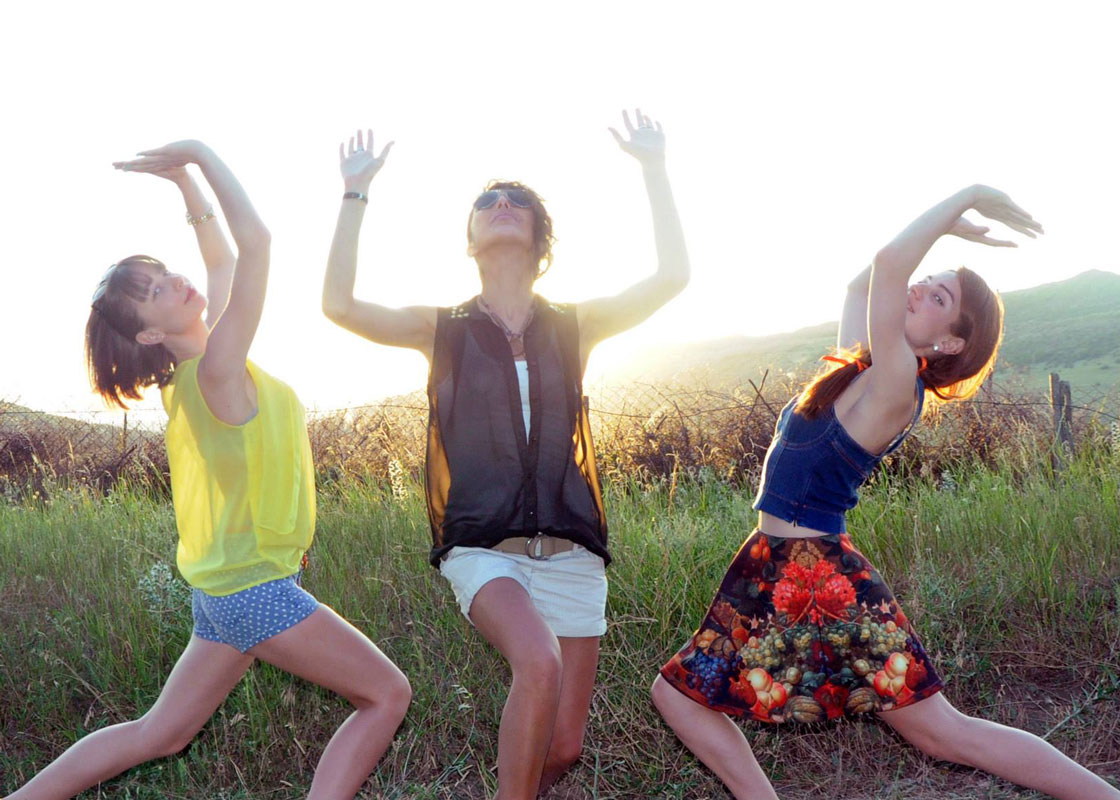 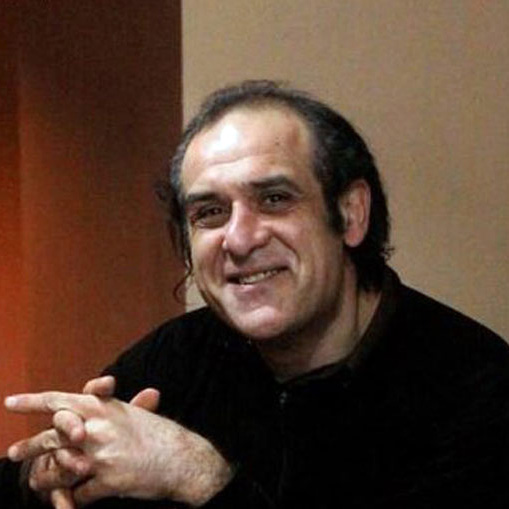 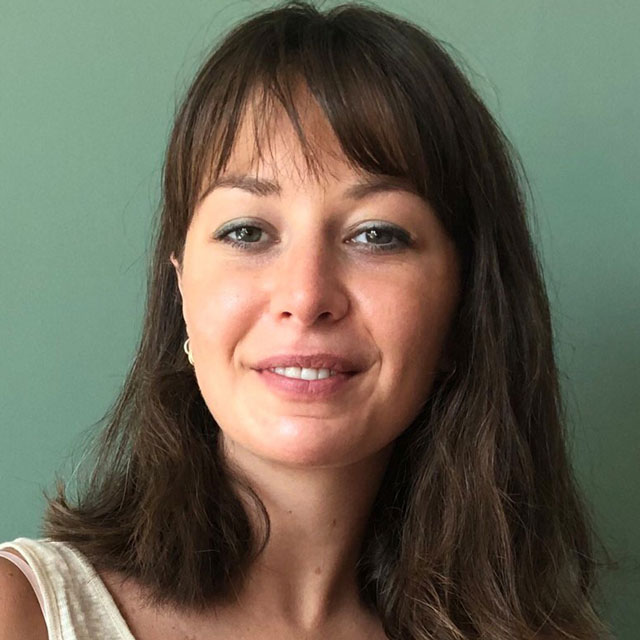